Domestic Violence: An Inside War 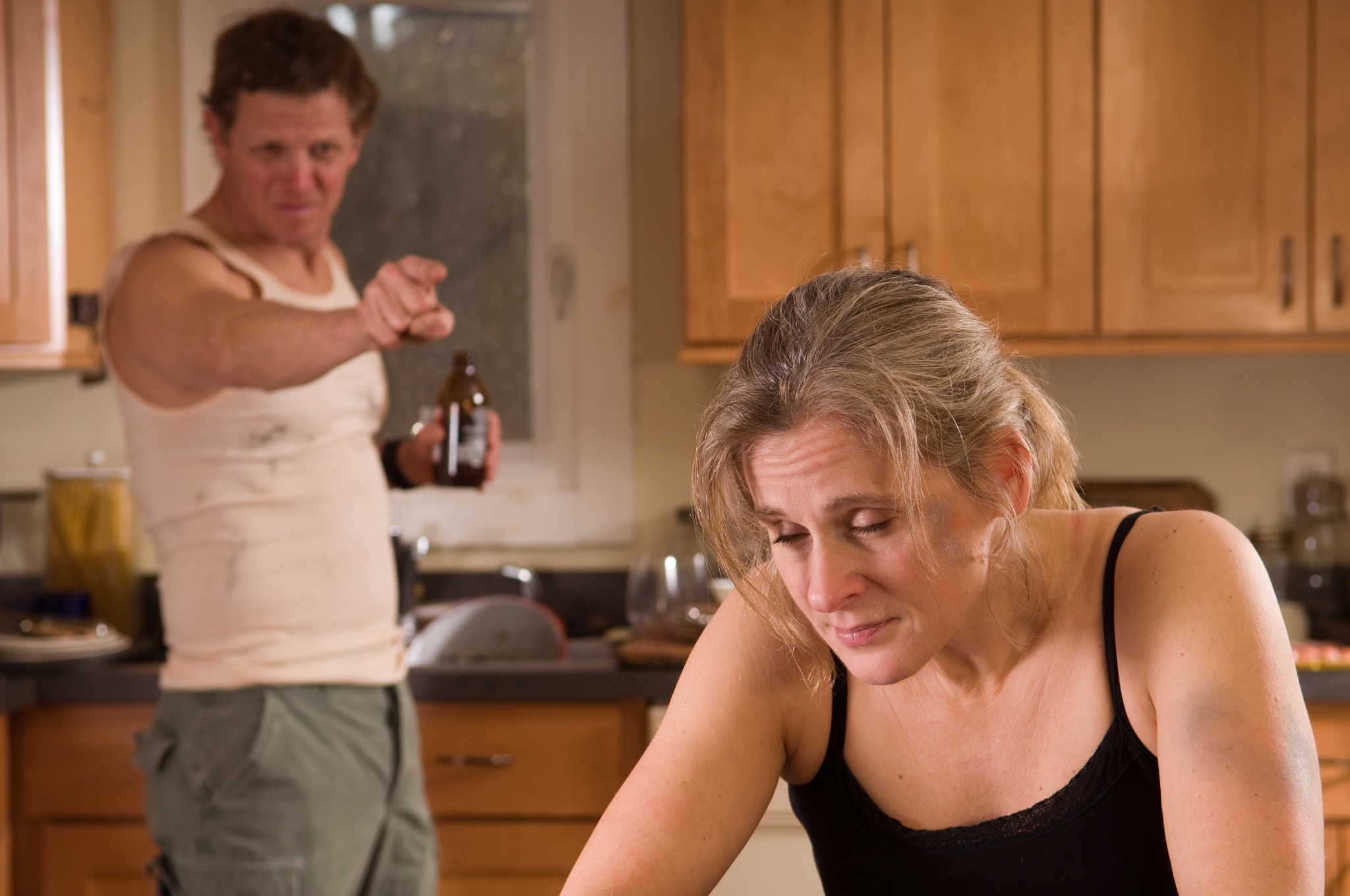 The fight against domestic violence took a certain turn for better in the last ten years as more persons have began to speak out against the raging “war” that has torn homes and families apart.

Unfortunately, there are people who still stigmatize victims of domestic abuse.  They try to put the blame on the victims accusing them of pushing the abuser. These people seem to be quite oblivious to the battles raging within the victims. However, victims who suffer from physical and non-physical forms of domestic violence know all too well how it feels to have a war raging on the inside.

Domestic Violence Is Similar to War

The Scars We Don’t See Are the Worse

Most people relate domestic violence to physical abuse, beatings and bodily harm, unfortunately there is a worse strain of abuse that goes on, the ones not visible to the eyes, the ones that leave emotional scars.

The victims of this kind of abuse are not just stuck with someone who inflicts bodily harm on them, their abuser might not even lift a finger against them. These victims are stuck with narcissistic individuals who have succeeded in using a mix of bullying, emotional blackmail, aggression, coercion, domestic duress, brainwashing, fear, insecurities and victimization to abuse them and lay siege on them.

The pains of the victims run deep. In a society where domestic violence is either glazed over, or where emotional abuse is not considered as abuse, the victims have no voice and nobody to speak for them. Their struggles go unseen.

The Struggle to Escape and Be Free

Within every victim is a constant war raging within, a constant struggle to just survive, to make it out from under the thumb of the oppressor alive. Domestic violence victims are controlled by fear and insecurities. They actually believe the abusers threats and insults. Some victims have cause to believe the threats because some abusers are capable of committing insane acts.

Covid Has Indirectly Escalated the Abuse

Since the coronavirus, or Covid-19, quarantine has victims stuck in close quarters with their abusers for longer than normal periods of time, domestic abuse has hit an all time high worldwide!

Where to go for help? There are many resources out there to help victims of domestic violence. One of the reasons I wrote The Couple Test is to help victims get to safety. The victims and helpers must practice safe practices to protect themselves from catching and spreading the virus while help is being given in person. Please wear a mask, gloves, stay 6 feet away from another person from a different household, refrain from touching your face, and wash your hands often. National Domestic Violence Hotline can help victims, survivors of domestic violence. Call 1-800-799-7233. You can even chat with an advocate on their website https://www.thehotline.org/.

A Voice for the Victims

Just like war oppressors using the weakness and fear of the oppressed to hold them ransom and strip away their dignity and their rights, domestic abusers use those same tactics. They use weapons, fists, and other means of violence; along with emotional abuse, such as threats, belittling insults for extra insurance.

We owe it to these victims to speak for them, to create a safe environment where they can share their stories and a healing environment. Reaching out to victims, including those who suffer from non-physical abuse, can help them to seek professional help. Let them know that there is nothing wrong with them, that they can get out and survive.

As in war, the oppressor consistently finds ways to abuse and victimize the oppressed. Victims of domestic violence may seem fine at work, or in the public eye, but they go home to an inside war.

Please use social media buttons below to share the love!